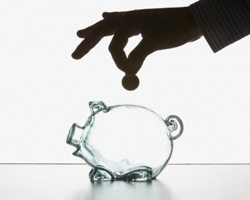 Partly reflecting a spike in spending on residential construction, the Commerce Department released a report on Monday showing U.S. construction spending increased by slightly more than expected in the month of December.

“We look for a gradual recovery in private, nonresidential investment as the recovery takes hold, while we expect the pace of housing starts to moderate slightly,” said Nancy Vanden Houten, Lead U.S. Economist at Oxford Economics.

She added, “Public outlays will likely continue to be constrained by tight state and local budgets despite a better than expected performance for revenues during the pandemic.”