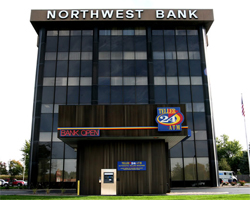 The Monetary Policy Committee of the Central Bank of the Republic of Turkey governed by Naci Agbal decided to retain the key one-week repo rate at 17.00 percent.

The bank had raised the rate by 475 basis points at the first MPC meeting of Agbal as governor in November and by 200 basis points in the subsequent meeting in December.

The central bank suggested that it will maintain the tight monetary policy stance decisively, for an extended period until strong indicators point to a permanent fall in inflation and price stability.

Further, the bank said sustaining the tight monetary policy stance will also foster macroeconomic and financial stability positively by facilitating the fall in country risk premium, the reversal in currency substitution, the accumulation of foreign exchange reserves and the perpetual decline in financing costs.

It should be emphasized that any new data or information may lead the Committee to revise its stance, the bank added.